• Compatible with Tempus Blood RNA Tubes (Trademark of Life Technologies, tubes not provided in the kit)

• Isolate the whole diversity of RNA species - All RNA species can be isolated, from large mRNA and ribosomal RNA down to microRNA (miRNA) and small interfering RNA (siRNA)

• Fast and easy processing - Rapid spin-column format allows for the processing of 10 samples in 30 minutes, without the use of hazardous phenol or chloroform

Norgen’s Preserved Blood RNA Purification Kit I provides a rapid method for the isolation and purification of total RNA from blood that has been preserved using TempusTM Blood RNA Tubes. The kit purifies all sizes of RNA, from large mRNA and ribosomal RNA down to microRNA (miRNA) and small interfering RNA (siRNA). The RNA is preferentially purified from other cellular components such as proteins, without the use of phenol or chloroform.

Purification is based on spin column chromatography using Norgen’s proprietary silcon carbide resin as the separation matrix. Briefly, the preserved blood sample is first lysed using the provided Lysis Solution, ethanol is added and the released RNA is bound to Norgen´s column. Under these conditions only the RNA will bind to Norgen´s resin while most of the contaminating cellular proteins are removed in the flowthrough or retained on top of the resin. The bound RNA is then washed to remove any remaining impurities. Lastly, the purified total RNA is eluted into 50 µL of the provided Elution Buffer or water. 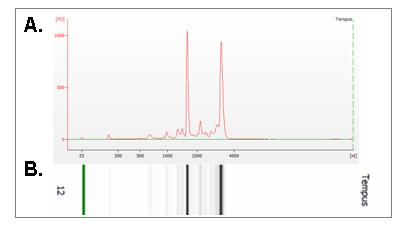 Figure 1. Isolation of High Quality Total RNA:
Total RNA was isolated in duplicate from 3 mL hamster blood samples collected into Tempus™ RNA Blood Tubes using Norgen’s Preserved Blood RNA Purification Kit I and was subsequently analyzed using an Agilent BioAnalzyer. Panel A shows the electropherogram from the Agilent Bioanalyzer, where the y axis represents fluorescence units and the x axis represents the runtime (s). The bands of the 18S and 28S rRNA fragments are clearly visible and the RNA integrity number score is 9.0. Panel B demonstrates the gel banding pattern of the RNA species purified from hamster blood. Abundant blood transcripts such as the globin mRNAs constitute the additional bands to the two major rRNA bands. 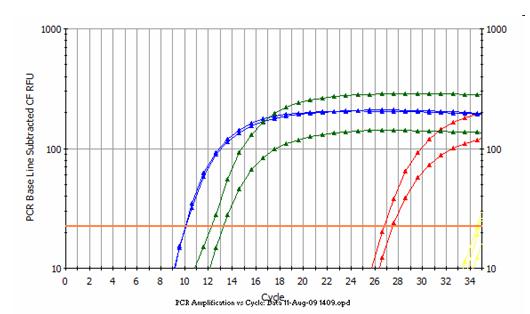 Figure 2. Isolate a Diversity of RNA Species, from large mRNA to microRNA:
Total RNA was isolated in duplicate from 3 mL hamster blood samples collected into Tempus™ RNA Blood Tubes using Norgen’s Preserved Blood RNA Purification Kit I and was subsequently used as the template in a RT-qPCR reaction for the detection of various sized RNA. All sizes of RNA were successfully amplified including large RNA (Beta-Actin = green), small RNA, such as the 5S rRNA (blue) and microRNA, miR-21 (red), indicating both the size diversity of the purified RNA, as well as the high quality of the RNA. No template control is shown in yellow.

Figure 3. High Yield of a Diversity of RNA Species:
Norgen’s Preserved Blood RNA Purification Kit I (for use with TempusTM Blood RNA Tubes) effectively recovers all sizes of RNA from large mRNA to small RNA, including microRNAs. Total RNA was isolated from equal amounts of goat blood collected in TempusTM Blood RNA Tubes followed by RNA isolation using Norgen’s Preserved Blood RNA Purification Kit I and a competitor´s kit. The purified RNA was then used as the template in a RT-qPCR for detecting the beta-Actin gene (Left Panel) and for detecting miR-21 (Right Panel). In both graphs the blue lines correspond to Norgen isolated-RNA and the red lines correspond to competitor-isolated RNA. As it can be seen, Norgen’s kit isolated higher yields of microRNA, as indicated by the lower Ct values of the blue lines (Right Panel). Also, Norgen’s kit successfully isolated similar amount of large RNA to that of the competitor’s kit (Lower Panel) indicating the full diversity of RNA species isolated.