DNA methylation was the first epigenetic mark to be discovered, involving the addition of a methyl group to the 5 position of cytosine by DNA methyltransferases, and can be inherited through cell division. DNA hydroxymethylation, caused by oxidation of 5-methylcytosine through the TET family of enzymes, was further discovered to be involved in switching genes on and off. DNA methylation plays an important role in normal human development and is associated with the regulation of gene expression, tumorigenesis, and other genetic and epigenetic diseases.

DNA methylation plays an important role in normal organismal development and in cellular differentiation in higher organisms. Gene expression, as well as the development of nearly all types of cancer, are also tied to DNA methylation. For example, global decrease in 5-methylcytosine content (DNA hypomethylation) is likely caused by methyl-deficiency due to a variety of environmental influences, and has been proposed as a molecular marker in multiple biological processes such as cancer. Global quantification of DNA methylation is crucial for understanding the roles that gene expression and silencing play in the development of cancer and other diseases.

Methylated DNA immunoprecipitation (meDIP) is a large scale antibody-based technique that is used to enrich and capture methylated DNA fragments for use in gene-specific DNA methylation studies on a genome wide scale. Following meDIP approaches, DNA methylation can be analyzed using a variety of downstream applications including meDIP-PCR, meDIP-ChIP, and meDIP-sequencing.

Methylation specific PCR (MSP or MS-PCR) and bisulfite sequencing are some of the most commonly used methods for analyzing gene or sequence-specific DNA methylation data, usually after bisulfite treatment of DNA. After conversion, selective methylation amplification of a target region of methylated sequences with methylation primers is often necessary in methylation analysis protocols.

Use Epigentek's MethylFlash Kits for the quantification of epigenetic parameters. 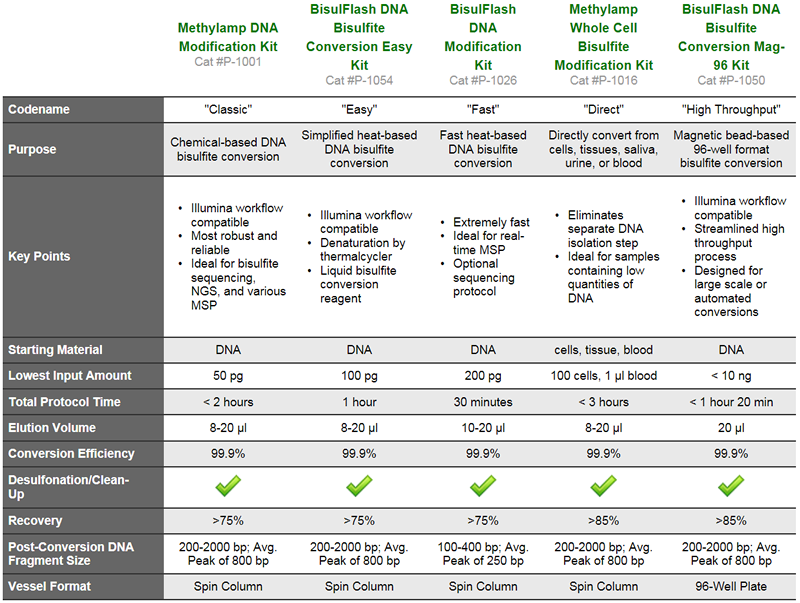 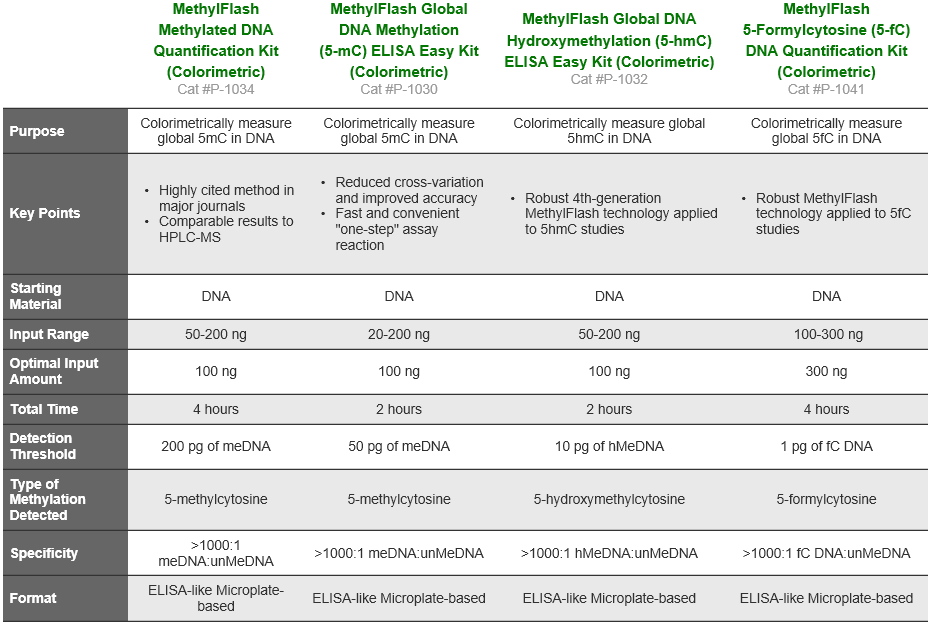